When we hear about caregivers abusing patients it usually has to do with elderly abuse. There is a big part of this abuse we haven’t talked about. Caregiver-inflicted abuse can come from anyone, at any age, and can take many different forms.

The abuse inflicted by a caregiver can be incredibly difficult to notice. Frustrations are high when dealing with the illness and sometimes that can lead to excusing unacceptable behavior. Emotional abuse may be even more difficult to recognize. Often the chronically ill person feels like the caretaker is doing them such a huge favor that they could never complain about how they are treated. Why wouldn’t we? We are constantly told we are lucky  for having friends or partners in our lives.

Unfortunately, I speak from experience. I consider myself an intelligent person and I knew what red flags to look for. I thought I knew better; I would never find myself stuck in an abusive relationship. But anyone can fall into an abusive relationship, especially when they feel like they don’t bring much to the table (like many of us with chronic illnesses).

When I moved across the country a couple years ago it was really hard to function without support. I felt incredibly alone. At one point, I paid a cab driver to be my ride home after surgery. I was living in cheap hotels, in my car, or on couches; I was also really struggling with handling my health.

Then along he came. He didn’t treat me like a sick person. He treated me like an equal, at least in the beginning. It was wonderful to have someone else help to face the struggles of illness face on.

The abuse started gradually. Small threats, constantly getting mad at me, and insults became more and more common. He was constantly making me feel guilty for being sick and even claimed I was faking it. I had no one else and he was helping me some with day-to-day life so I just didn’t even recognize the warning signs. After all, I felt like a burden to all my loved ones anyway. He was just confirming what I already thought. In my mind, this messed up relationship was exactly what I deserved.

I finally began to see the problem when he had a problem with me trying to make friends and began to steal from me. Even then, it was hard to leave because I relied on his help so much. I made excuses. It is hard to date me, dealing with illness is hard, he isn’t bad all the time. I tried to break up with him a couple times, but he convinced me to go to couple’s counseling and scared me into staying with him.

Looking back there was an abundance of warning signs. He put his fist through a microwave because I didn’t feel well enough to clean it out. He broke the trash can because I couldn’t take out the trash. He refused to close the blinds when I had a migraine. He refused to let me keep the apartment cold so as to not faint. He threw me on the floor when I didn’t dry off in the shower to his liking. He left me stranded without a ride on multiple times, once over an hour away from home. I had to limp miles in the snow at more than one point. He locked me out of my apartment.

The warning signs may seem obvious, and they are now looking back on that time. However, it took me nearly having to die before I did finally recognize him as abusive. One night he drank too much, pushed me off the bed onto my head and gave me a concussion after trying to strangle/kill me. I was able to claw at him with my nails enough to get away, but still lost consciousness.

I’m sure he still has scars. It was one of the most terrifying things I’ve ever gone through and he was the only person I had in my life at the time. The concussion was so severe I had to withdraw from school. I could have died that night, and I truly wished I could have seen the big picture before getting hurt.

This is not an easy topic to write about, but I need to share with you what I wished I knew then: 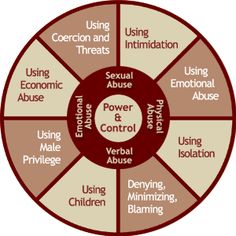 Caregiver-inflicted abuse doesn’t have to come from a romantic partner. It may come from friends, parents, and even health care professionals as well. No one deserves this abuse and you should never stay in an unsafe environment because you feel like you deserve it.

Everyone is freaking out about opiate overdose- what about the major problem no one is talking about?

Prescription overdose has been in the spotlight lately, which makes sense. Drug overdoses have now surpassed automobile overdoses as the leading cause of accidental death. What doesn’t make sense is that because of this spotlight chronic pain patients are running into a harder time getting the help they need. Instead of addressing drug abuse and overdoses in a productive manner people are punishing chronic pain patients who need help by making it harder to get their medication.

Overdose is heavily talked about, but there is one extremely important aspect to this that everyone is missing- suicide. Dealing with pain every second of every day can, unsurprisingly, be incredibly depressing. In fact, 19-28% of people with chronic pain are suicidal on some level, whether through suicide ideation or with actual plans to carry out their death. And the most common tool for suicide in these cases? You may have guessed it- medication overdose.

We need to change how we perceive health and chronic pain for this problem to go away. Two major risk factors in chronic pain patients who commit suicide are patients feeling like a burden and not feeling like they belong. This comes as no surprise to me. Our society absolutely treats people who are disabled like burdens and outsiders.

We do the bare minimum to make things accessible (only because it is the law) and act like we are doing disabled a favor.

We treat people with chronic pain first as criminal drug-seekers and consider their pain and quality of life second.

We talk about how terrible opiates are and how they are never justified. There is no understanding that for many of us the choice is between this unfortunate drug and killing ourselves because the pain is too much to live with every day.

We often go out of our way to avoid the disabled. We look away or make an excuse.

Overdose is a huge issue and it should be taken seriously. However, going after people who are already hurting is only going to worsen this issue and cause an increase of overdoses. Researchers already don’t feel like they can properly tell which opiate overdoses are accidental or suicide. Statistics suggest that we should at least consider that suicide is a big issue in the discussion on overdose.

Part of the solution is to change the way we think about and treat chronic pain patients.

Another part of the solution is to change the way we think about and treat chronic pain patients. The other is to make naloxone, a medicine that can save people from  an overdose, easily available to people who do overdose accidentally.

Decriminalising these drugs would also help drug abusers get the help they need without fear of being charged with a crime.

When we talk about overdoses we often leave out discussions of the people who are using these drugs the most. We also need to make the increase in suicide, abuse, depression, anxiety, and PTSD in chronic pain patients part of the conversation on increased overdose. 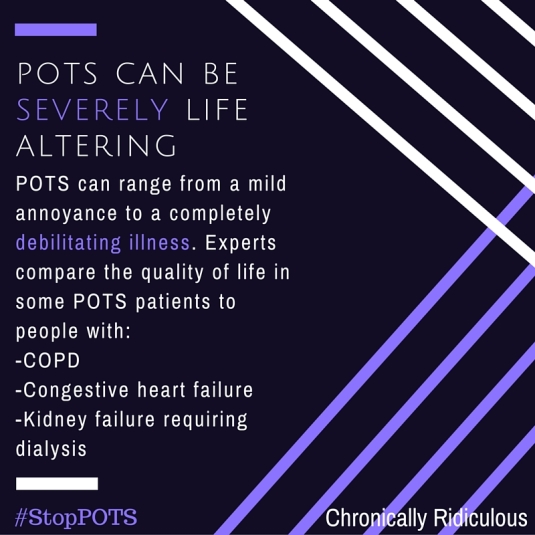 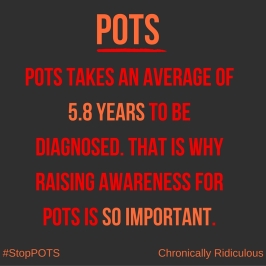 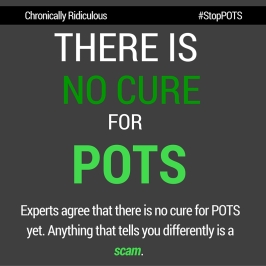 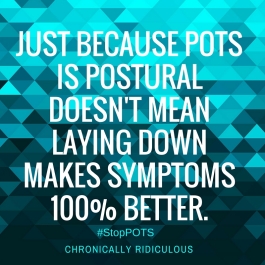 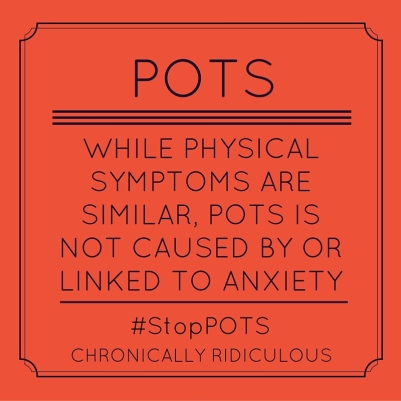 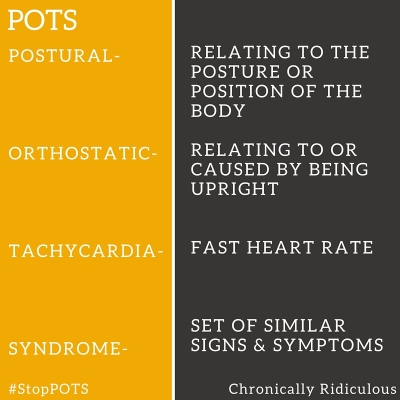 All facts are from Dysautonomia International.